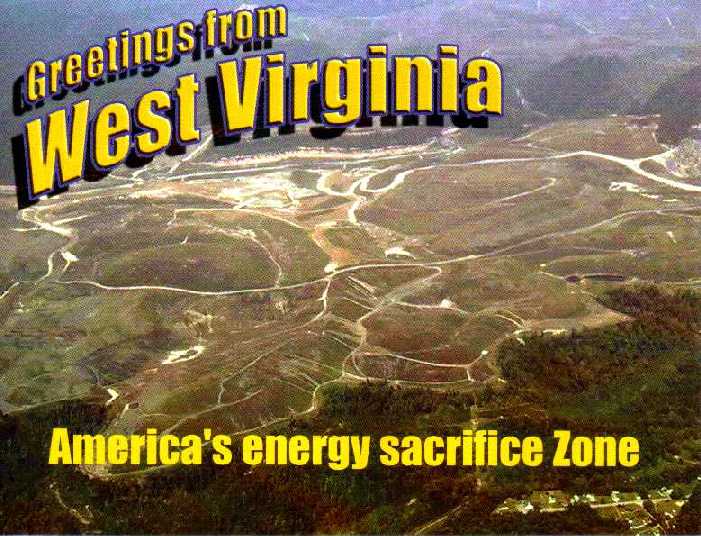 Mountaintop Removal: Removing The Practice From Our Hills

Concerns over mountaintop removal have always been voiced, but has somewhat come to lose its spotlight in recent years. However, it’s seem to be regaining traction in our legislators’ eyes over the past few months, especially as coal communities ask Congress for a health study to be conducted on mountaintop removal as a coal mining procedure.

Strip mining and mountaintop removal contributed to wiping out about 1.5 million acres of forests in Appalachia. That’s three times the size of the Great Smoky Mountains National Park. https://t.co/SenWqpIs9A

Between the push to move away from coal towards renewable resources, and the environmental issues it’s caused, like landslides and deforestation, it’s questionable how the process of mountaintop removal is still occurring to this day. West Virginia and other states in the Appalachian region take pride in their homes among the Blue Ridge Mountains, so why are we still letting this terrible practice happen to them?

A controversial form of surface mining that became highly popularized in the 1970s, coal industries have taken a lot of heat over the decades for employing these tactics despite the adverse effects that come with them.

Data from a joint study from Duke University, West Virginia University, Google and SkyTruth shows that, “strip mining across the mountaintops of Appalachia is scarring as much as three times more land to get a ton of coal than just three decades ago.” This proves the theory that the coal industries are destroying more land for less money.

Not only does it hurt the environment in the true sense of the word, but also the communities of people that in these areas, too.

“To a child of Appalachia, to see the mountains laid waste, whether by clear-cutting or strip mining, is to witness a dagger plunged into the very bosom from which you sprang and which has sustained you,” U.S. Magistrate Judge Pamela Meade Sargent told Appalachian Voices.

But worry not! There are now murmurs of banning mountaintop removal completely. Democrats worried about the “elevated risks of  birth defects, cancer and premature death among residents living near large-scale Appalachia surface coal mines” are possibly trying to put a stop to this practice.

If you’re still not convinced why we should be more concerned about mountaintop removal and what these practices can do to our lovely, mountainous home states, don’t just listen to me, listen to Michael Hendryx, a lead research investigator on explosive types of surface coal mining in Appalachia, and what they can do to our health.

Thankfully we still have the next generation out there that’s ready to fight the good fight for our mountains. ⛰❤️

Anne Parker is a student at West Virginia University studying Public Relations, Political Science and Strategic Social Media. Graduating in December of 2019, she currently works at a real estate tech startup. In her free time (which there isn't much of, obviously), she loves to run half-marathons and go on weird adventures with her roommates. We wish her nothing but the best in the future, because she definitely needs it. View all posts by Anne E. Parker